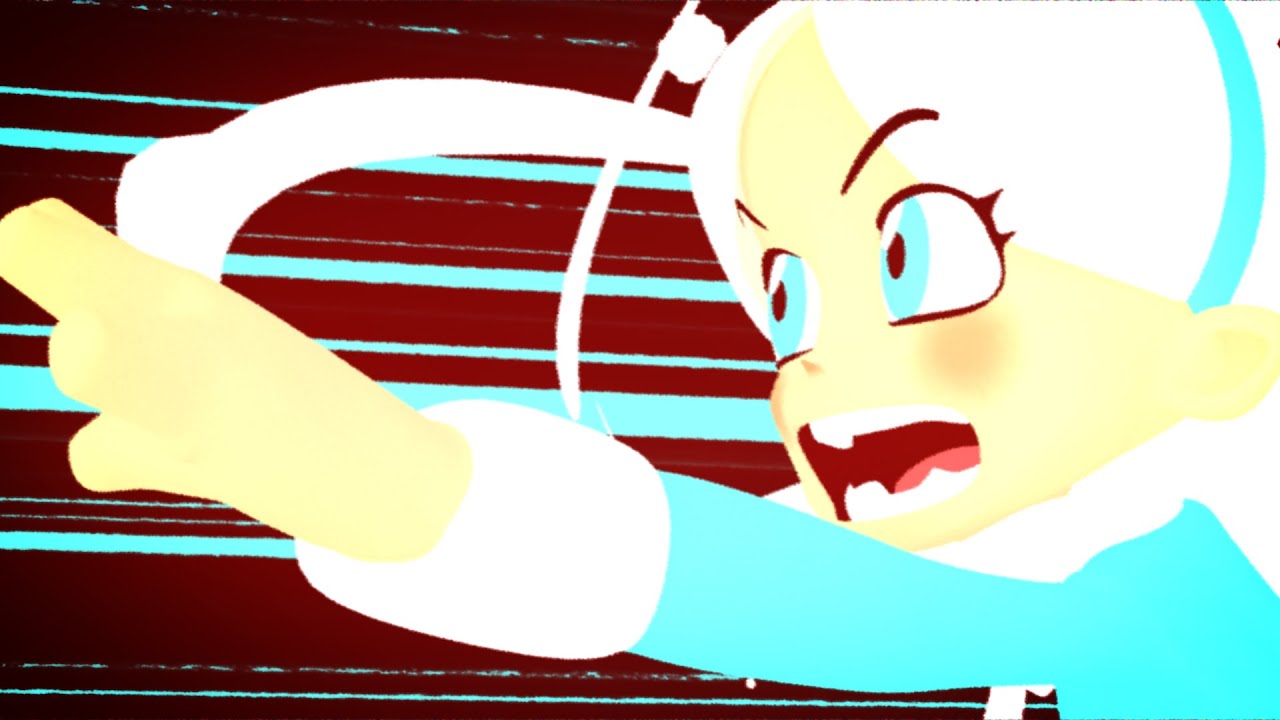 This animated opening film was made to be screened before the main movies at the Arctic Light Film Festival 2015, on outdoorscreens in Kiruna and on 24 Norrbotten.

The idéa was to make a short film describing the jorney to the Arctic Light Film Festival for the two characters that were created for the festival poster.

Music by Martin Eriksson, TCB. I, ofcourse, also made the festival poster. 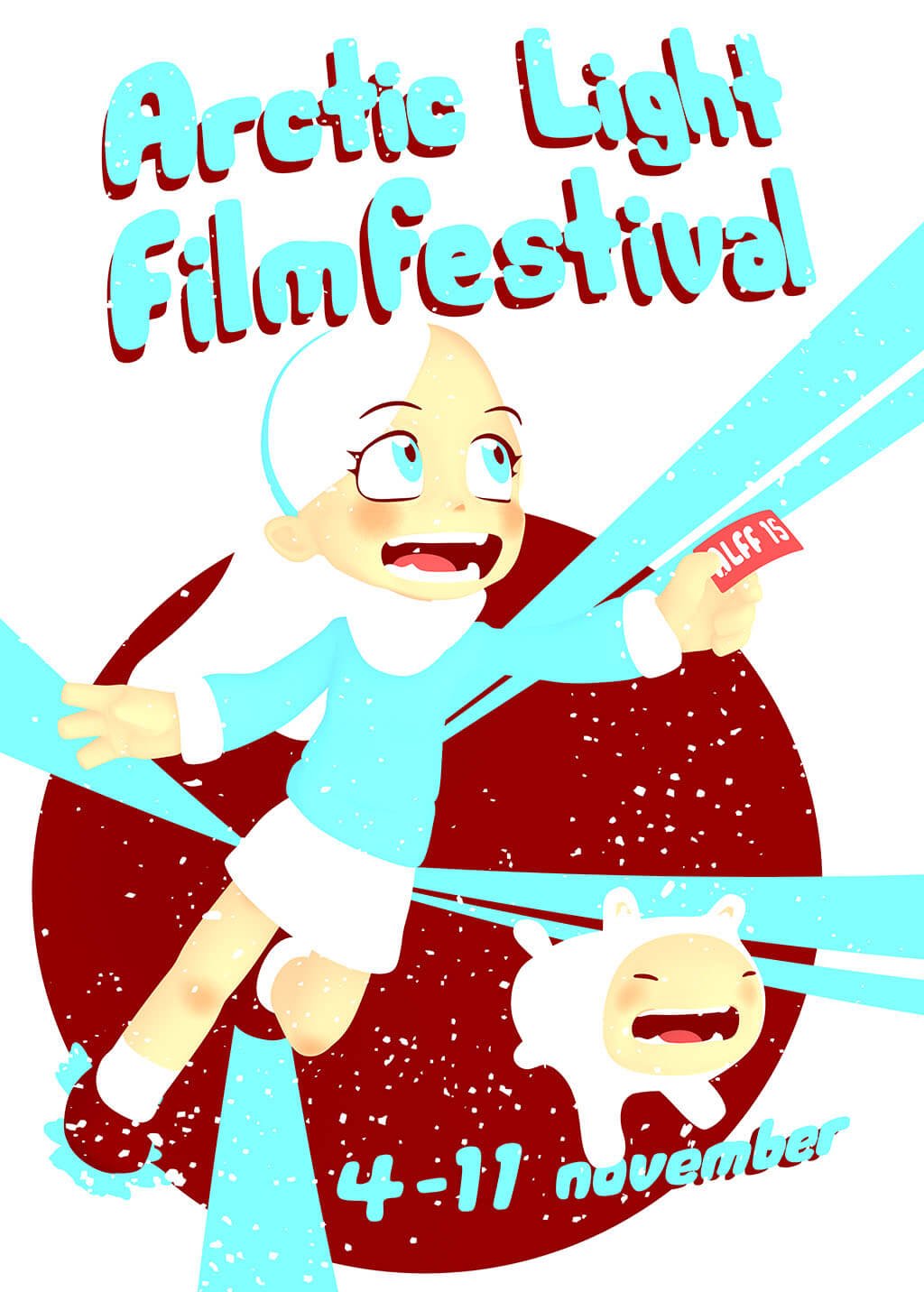