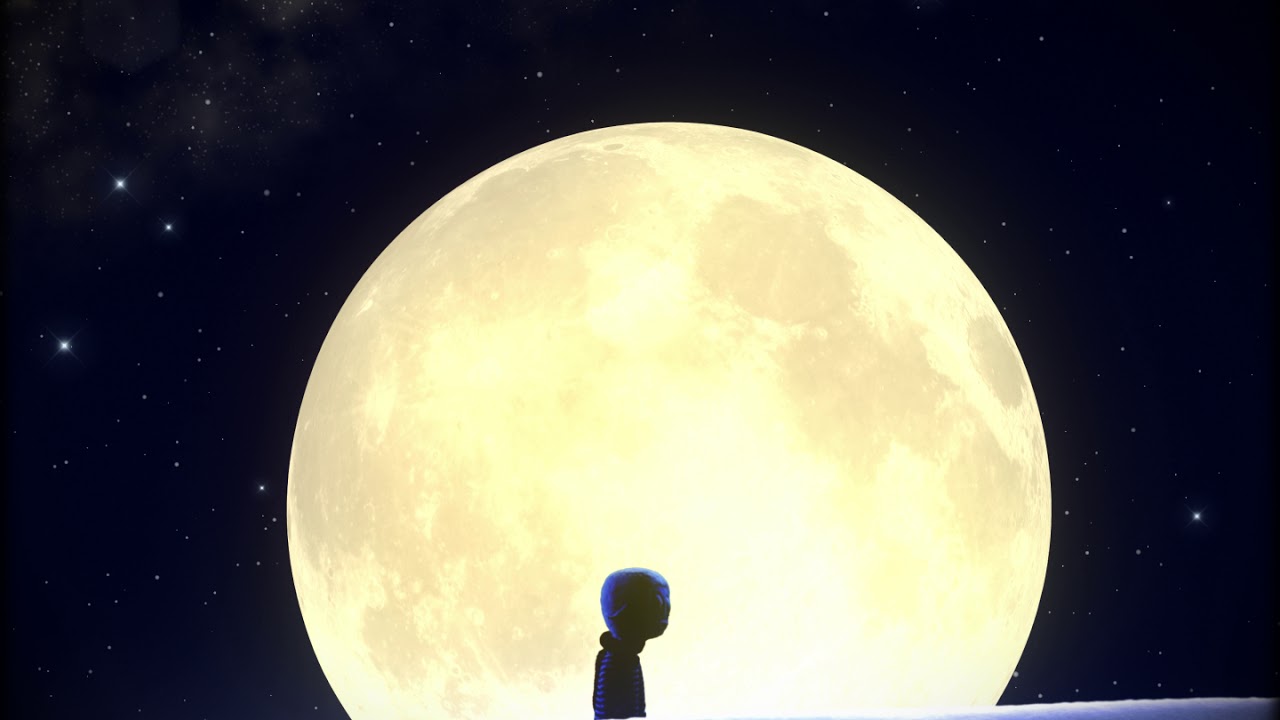 Arctic light film festival 2017 is here and and it’s time for another opener.

This year I started by making an animated film but changed my mind halfway through when I discovered that the animation didn’t really work the way I intended and the poster I made from that animation was not going to work out well in print.

Instead, I collected my thoughts and all the leftover foam I could find in the studio and built a hand puppet version of last years character. A few plaids from Rusta and a striped shirt later, the puppet was as good as done.

The backgrounds in the film are reused sets from Who can love Pikku Iso?, a short film I was working on at the same time.

Effects like the puppets breath and some other stuff were animated in Light Wave 3D and After Effects and finally, I put it all together in After Effects. 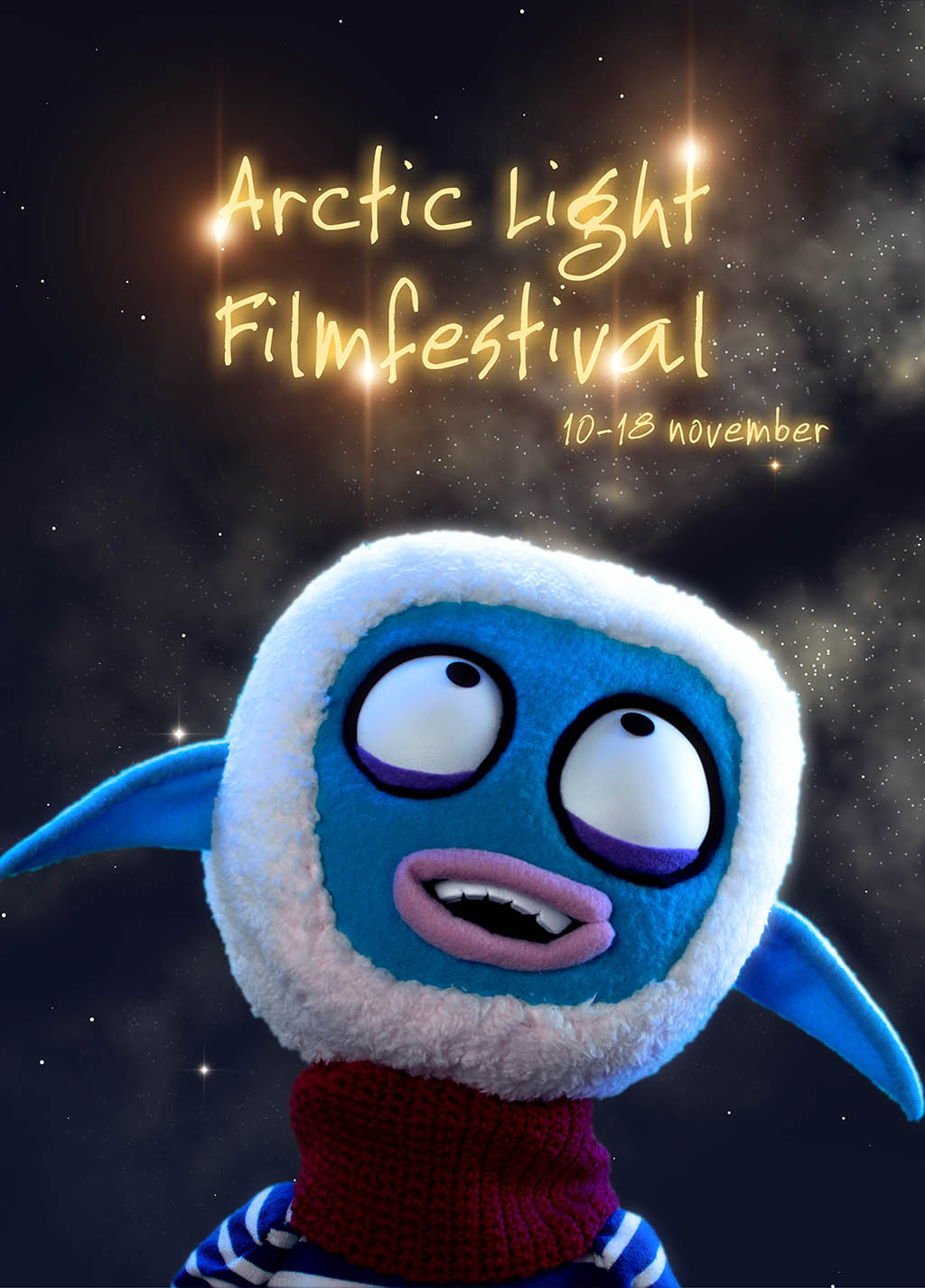