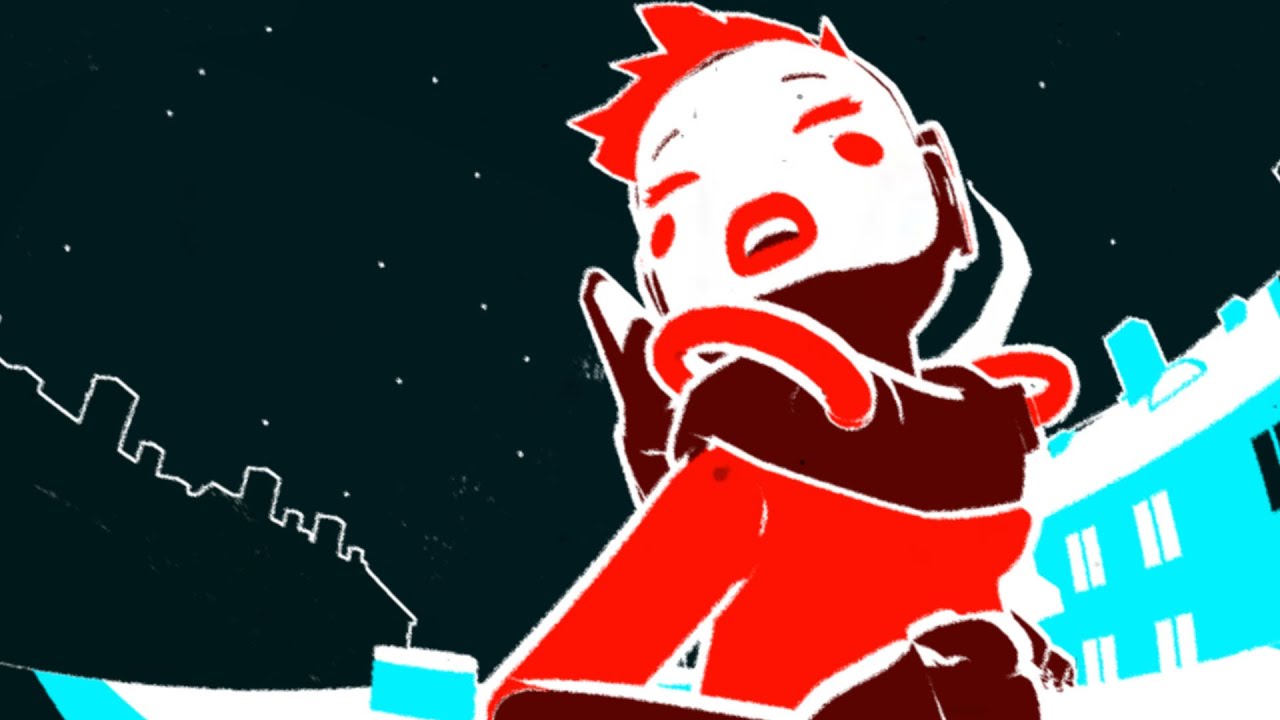 This animated short film was made to be screened before the main movies at the 25th Arctic Light Film Festival in 2014.

The concept was to tell the legend of Arctic Light Film Festival, it’s patron saint Alfhilde, how she
was created by the old gods, how she spreads light, fights the evil monsters of darkness, and how
we still celebrate her by cosying up in the dark theatre to watch movies, this time for the 25th year in a row. All in 20 seconds.

The music and sound is made by Martin Eriksson, TCB i Kiruna AB.

I also made the anniversary festival poster that you can see here. 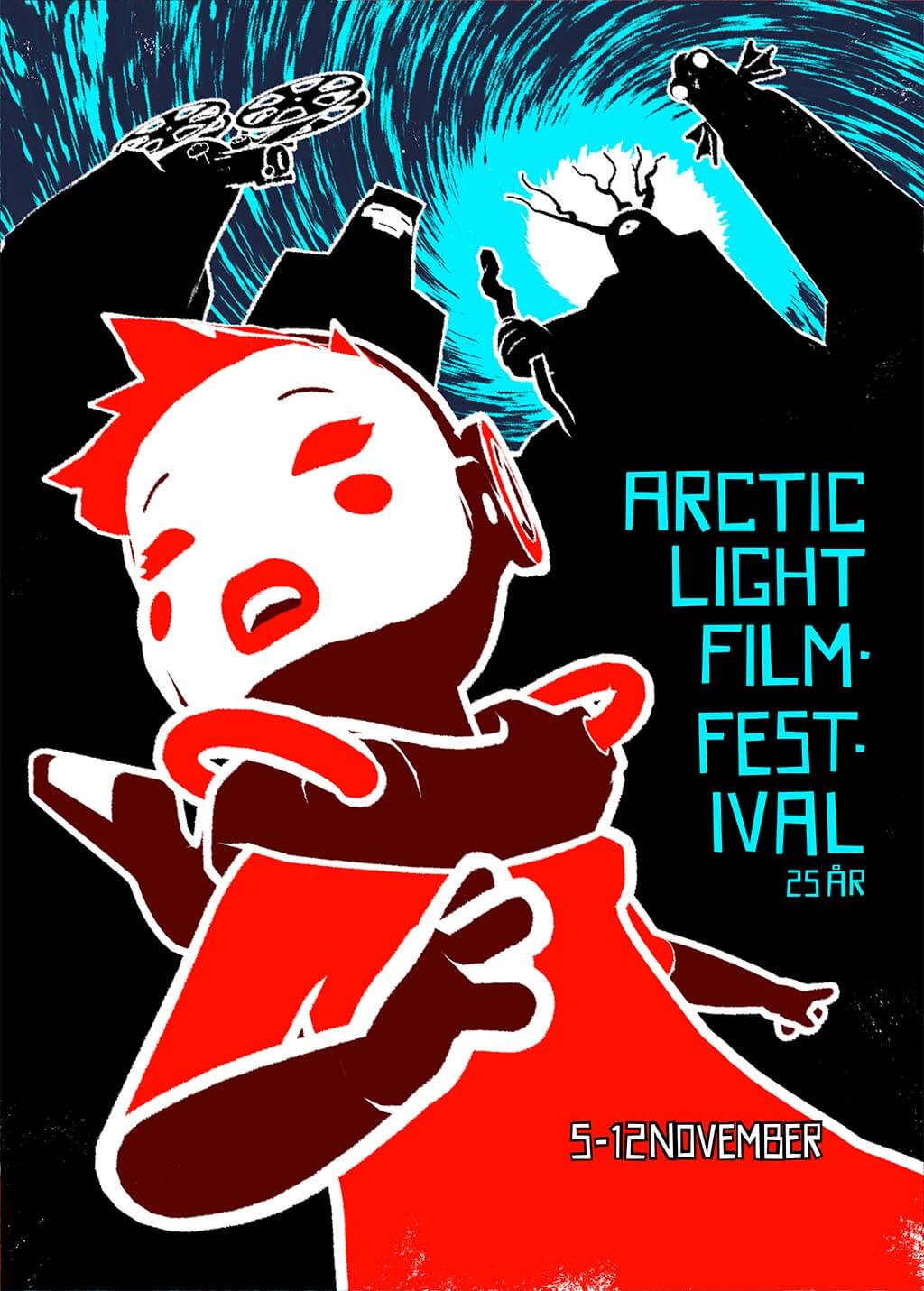