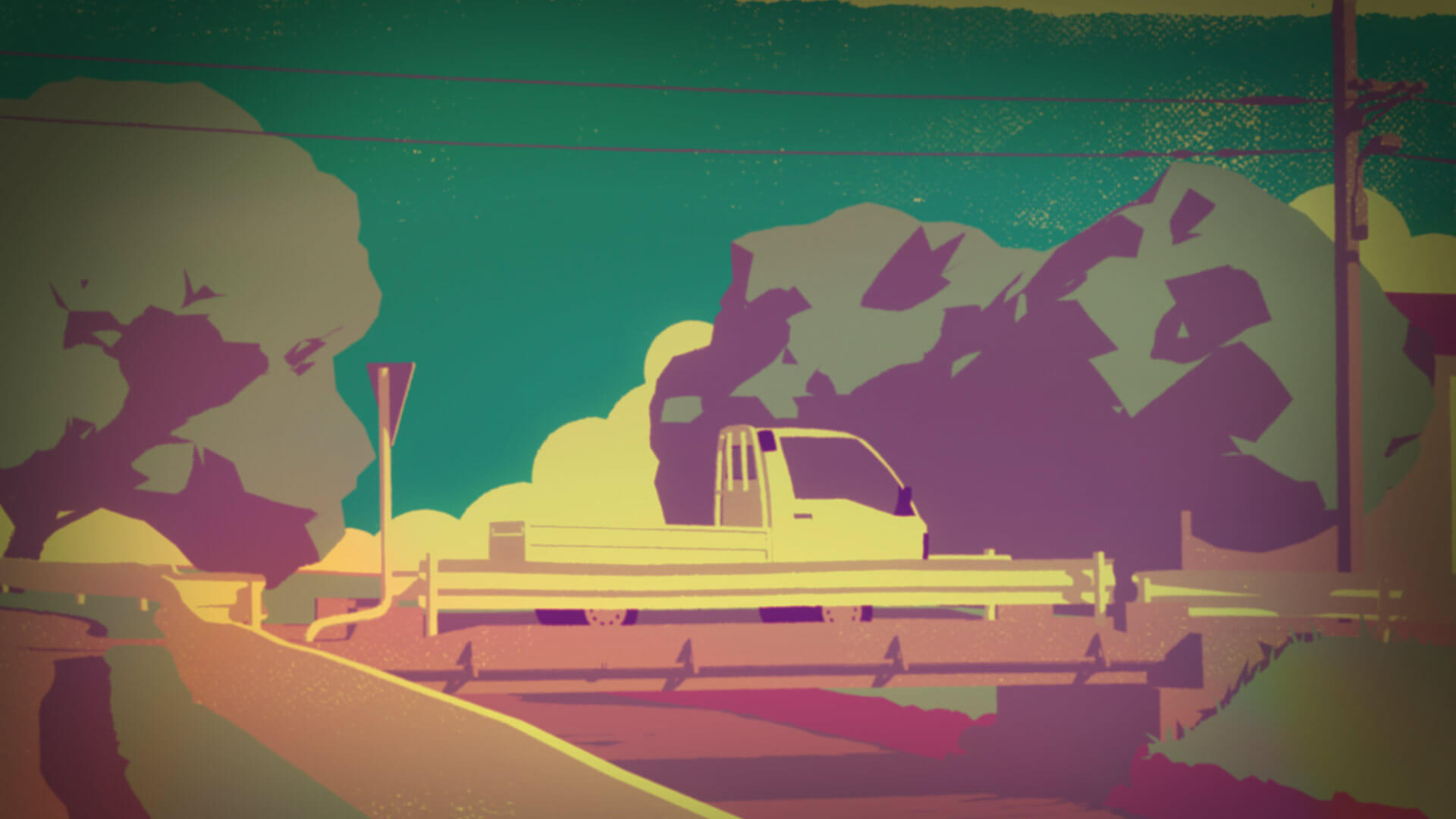 A small festival update of when and where you can see Notes from a small Japanese town in the future. This weekend, 5-6th of November, the film is screened in Albany at Epic Animation Comic Game (EACG) Fest. If you are in Italy instead you can see the film at Corto Corrente in Città di Fiumicino on Saturday. the film is also in competition at 10th PSSST! Silent Film Festival in Zagreb the 10th of November.

The you will be able to see the film at Arctic Light Film Festival as part of the colletionFilmpool Nord presenterar saturday the 12th of November or before Speglingar Sunday November 13th. Phantom is also screened at Arctic Light, before Kollektivet, also Sunday.

In the end of January, Notes from a small Japanese town will also be screened at the Children’s Film Festival Seattle 2017.