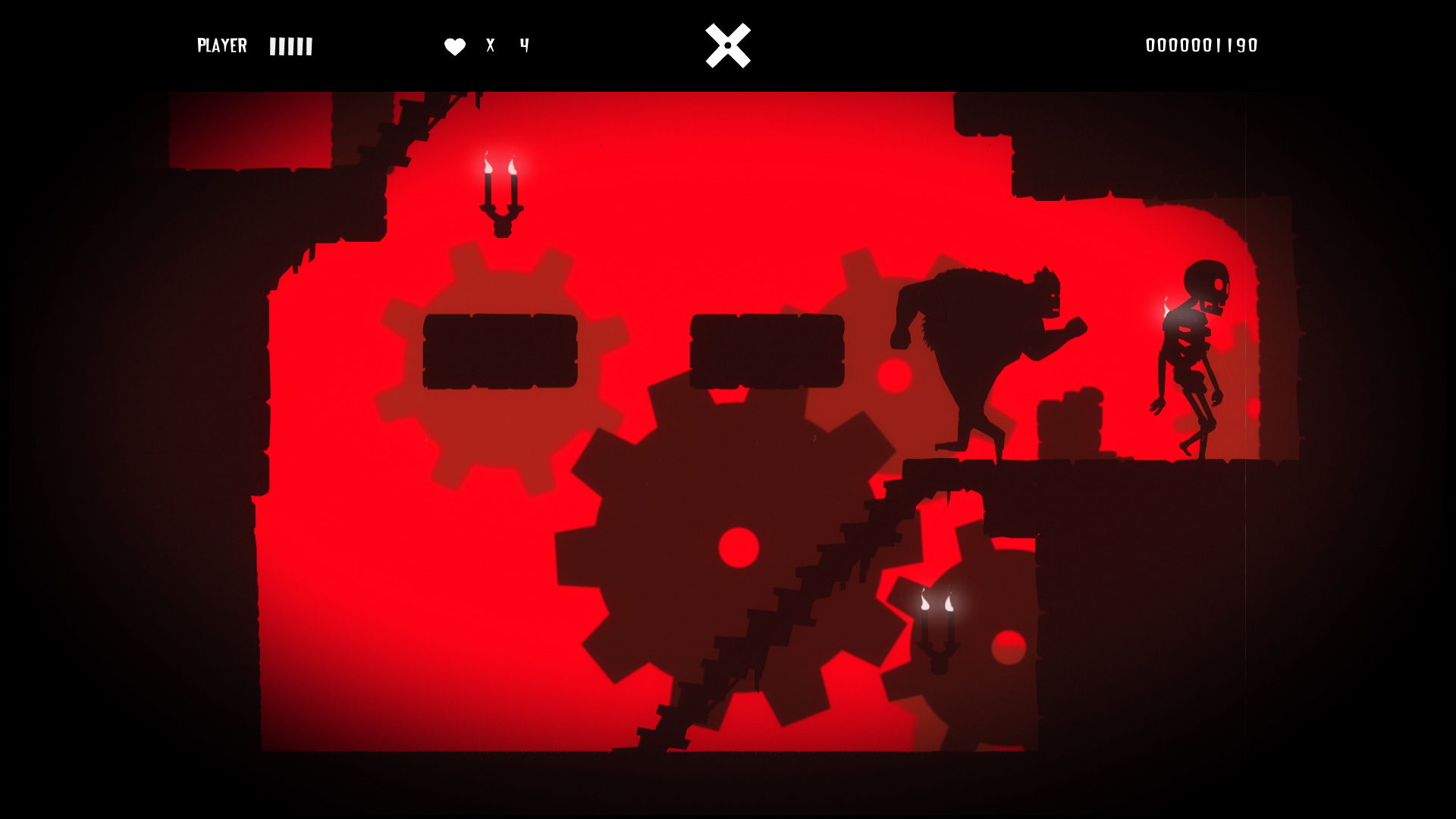 What a horrible night indeed…

Dracula is back, and you, dear player, have to, once again step in to the shadows of the hell house to rid the world of his deadly curse.

Said and done, we made the music video in Game Maker using GML.

Download and play the game for free from Game Jolt or from itch.io

Back to the portfolio