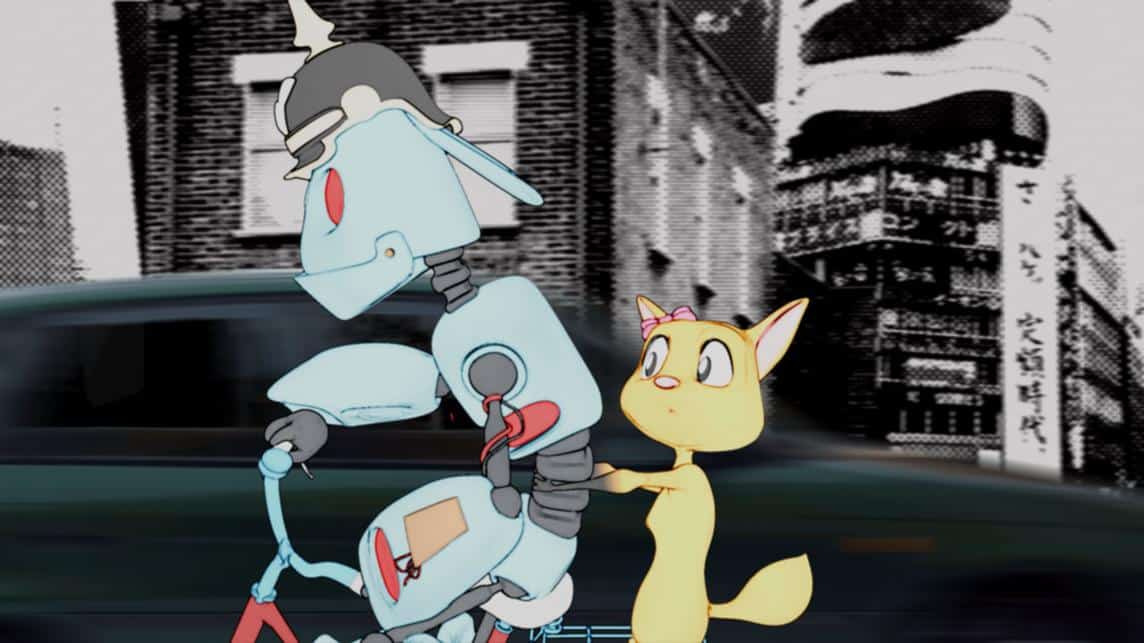 How To Ride A Bicycle

Kaisa is going to teach Harax² how to ride a bicycle. At first Harax² doesn’t want to since it’s a girls bicycle.

But before you know it, with Kaisa on the rack, they go on a bicycle adventure.

To ride a bicycle isn’t really that hard!

In 2009, Bortbyting produced three Kaisa & Harax² shorts. How to ride a bicycle was co-directed by Jenny Hannula and Magnus Fredriksson.