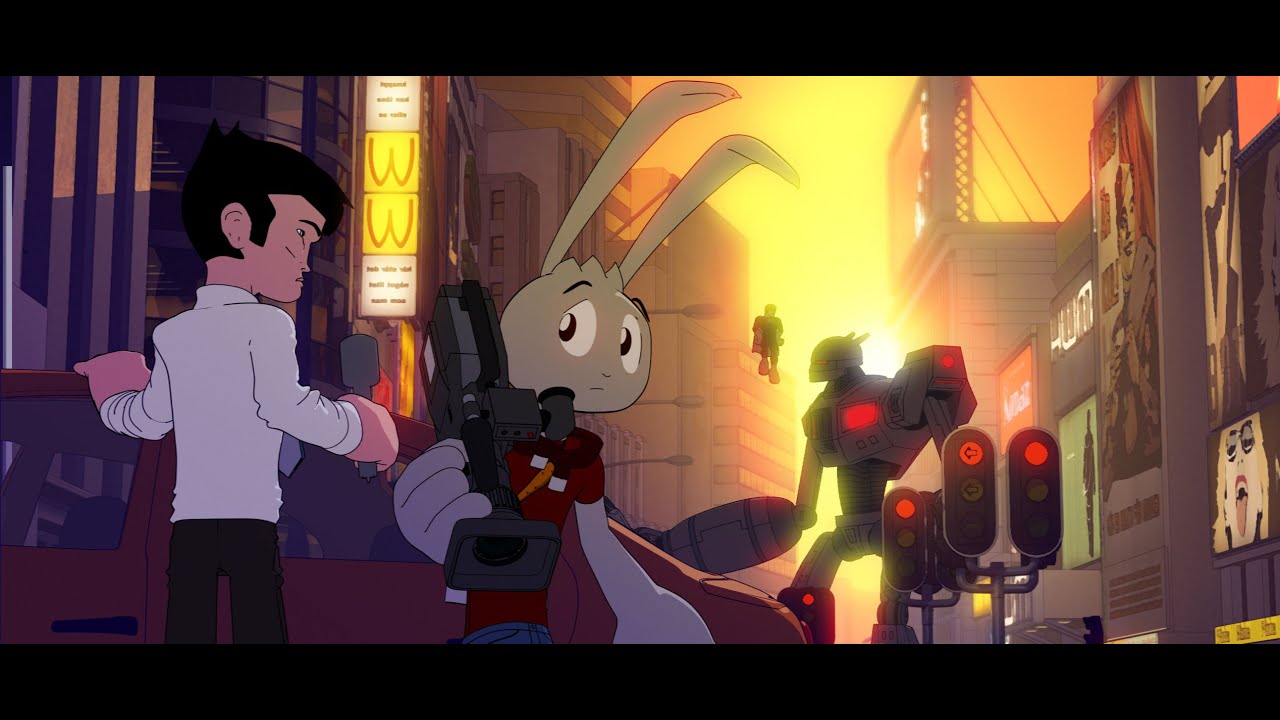 is not a Rabbit

Lukas’ dad dissapeared without a trace when Lukas was little. As a grown up he has just moved to the city to start working as a news videographer at a local TV-station.

Lukas thinks his dad is dead but when his new neighbour, Rebecca, finds some clues to the contrary, it’s the start of an adventure in a world of patriotic super heroes, scheming super villains and gigantic battle robots.

The film has been screened at svtB, YLE and won first prize in the childrens category at Northern Character in Murmansk 2011.