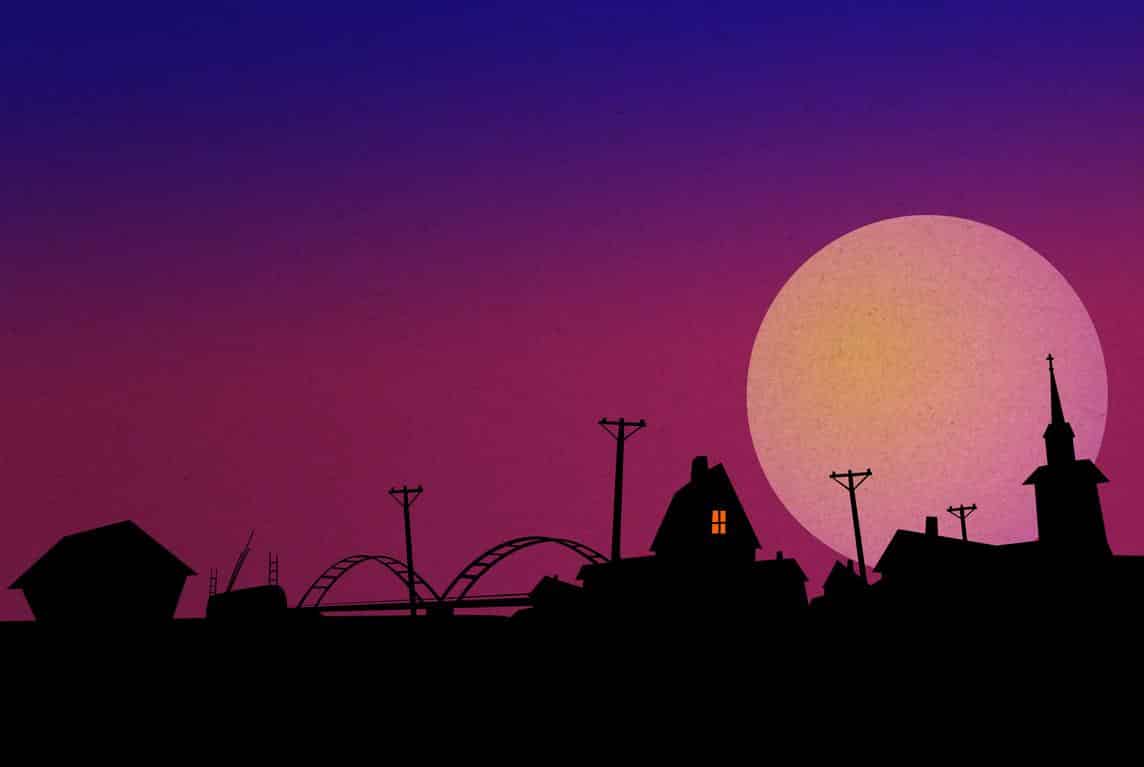 Maahinen, a protector of land

A maahinen or maahiainen, a protector or keeper of land, is a type of wight in the Torne valley folklore. For example the tracks in the woods often belonged to theese keepers and maps of their tracks were kept to make shure you didn’t go and build something on one of them, or you could get in trouble.

Keepers often kept cows, who like them, were invisible most of the time. Their cows gave a lot of milk and one way to get one was to marry a keeper woman. To get her everlasting love you had to throw a knife over her. You could also just throw a knife or a pair of scissors over the cow itself if you wanted it (I don’t know if you also got everlasting love from the cow).

In the film Who can love Pikku Iso? maahinen have been a bit modernized . Piku lives in a house and has no cows. He still have a duty to protect a certain piece of land though, a duty he inherited from his father, the well known and respected keeper of land, Iso Iso.

If you want to read more about the Torne valley folklore and can read either Swedish or Meänkieli there is a book called Manalaisitten Kirja/Andarnas Bok by Birger Winsa (I wil give the book back to you Anton, I promise).