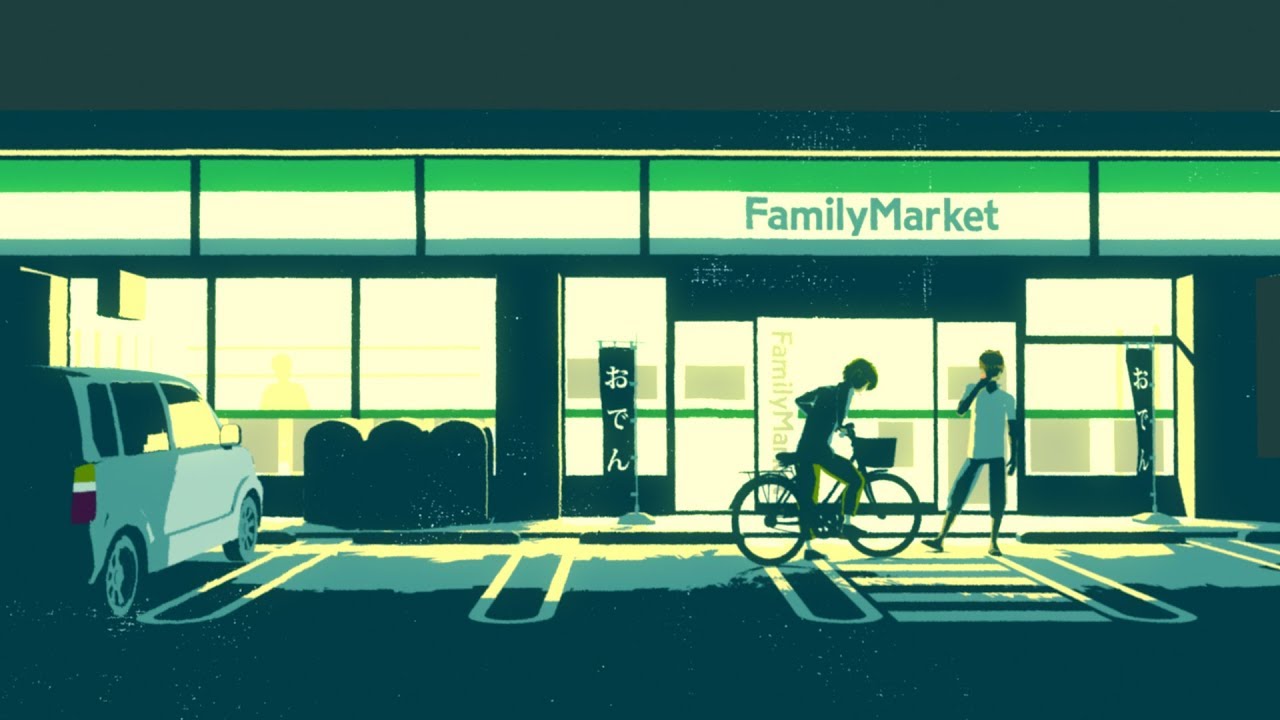 Notes from a small Japanese town has been in production since 2012 when I, during long walks around Misato and Katsushika, collected most of the small observations of the film.

When I got back to Sweden the film grew and grew into a full short film and pretty soon I decided to animate in stereoscopic 3d wich made it the first film in the format from Bortbyting.

The premiere of the film was in India and it has since been screened in Kiruna, Luleå, Norrköping, Seattle, Brest, Albany and more. But not in Misato…