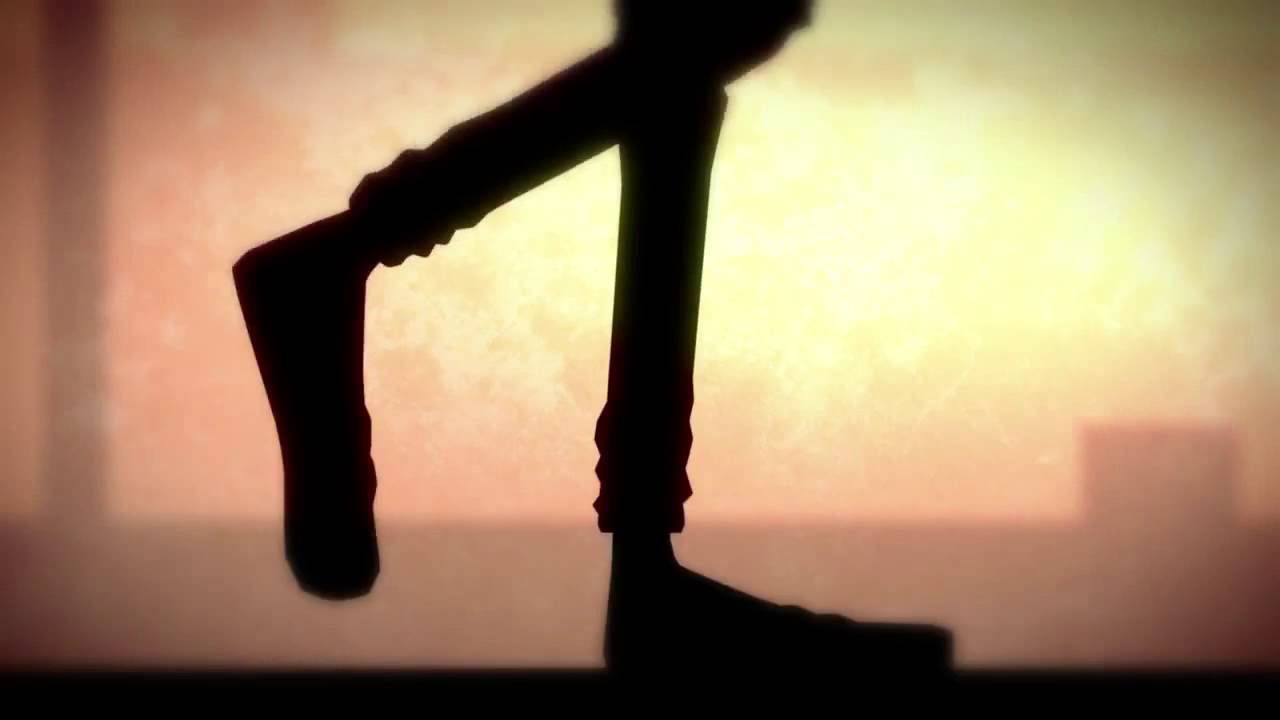 This is the 4 minute long animated music video for Phantom by BLK Tape.

No one could have missed Shangri-La by BLK Tape, released earlier in the winter and when the time came for a video for their follow up single, BLK Tape decided they wanted something animated.

The story was worked out by me and Ludvig Nilsson of BLK Tape over a cup of coffe.

The film depicts a young man leaving his youth and party life behind, going into adulthood.

Animated and directed by me, Magnus Fredriksson.