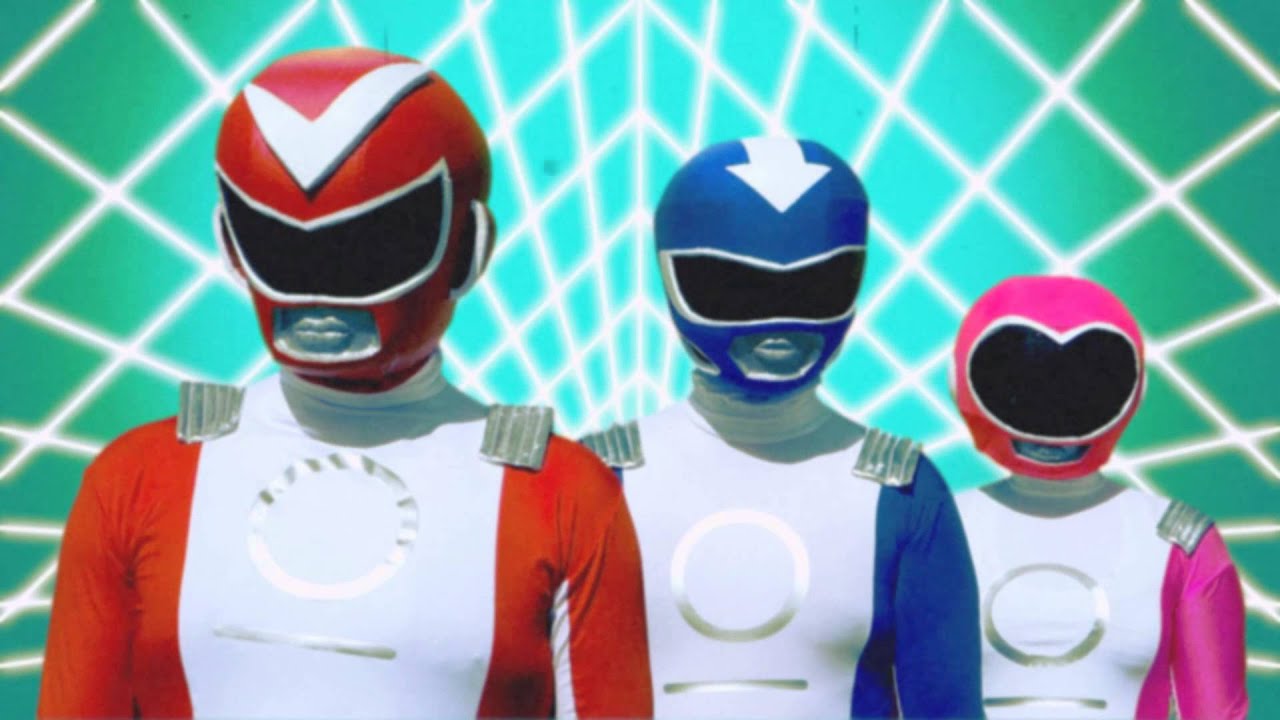 Commercial for Reklam & Grafiska in Kiruna

This Super Sentai-inspired commercial was shot during the warmest day of the unusually hot summer of 2014.

It was inspired by the first Sentai shows from the 70’s and even has it’s own giant robot.

The shooting took place at Luossavaara and against a huge green screen  behind the workshop of Reklam & Grafiska.

Martin Eriksson, TCB i Kiruna AB, made the music with lyrics by  Yukiko Soshino Fredriksson. Song, as well as building of robot and helmet, direction and animation by Magnus Fredriksson.