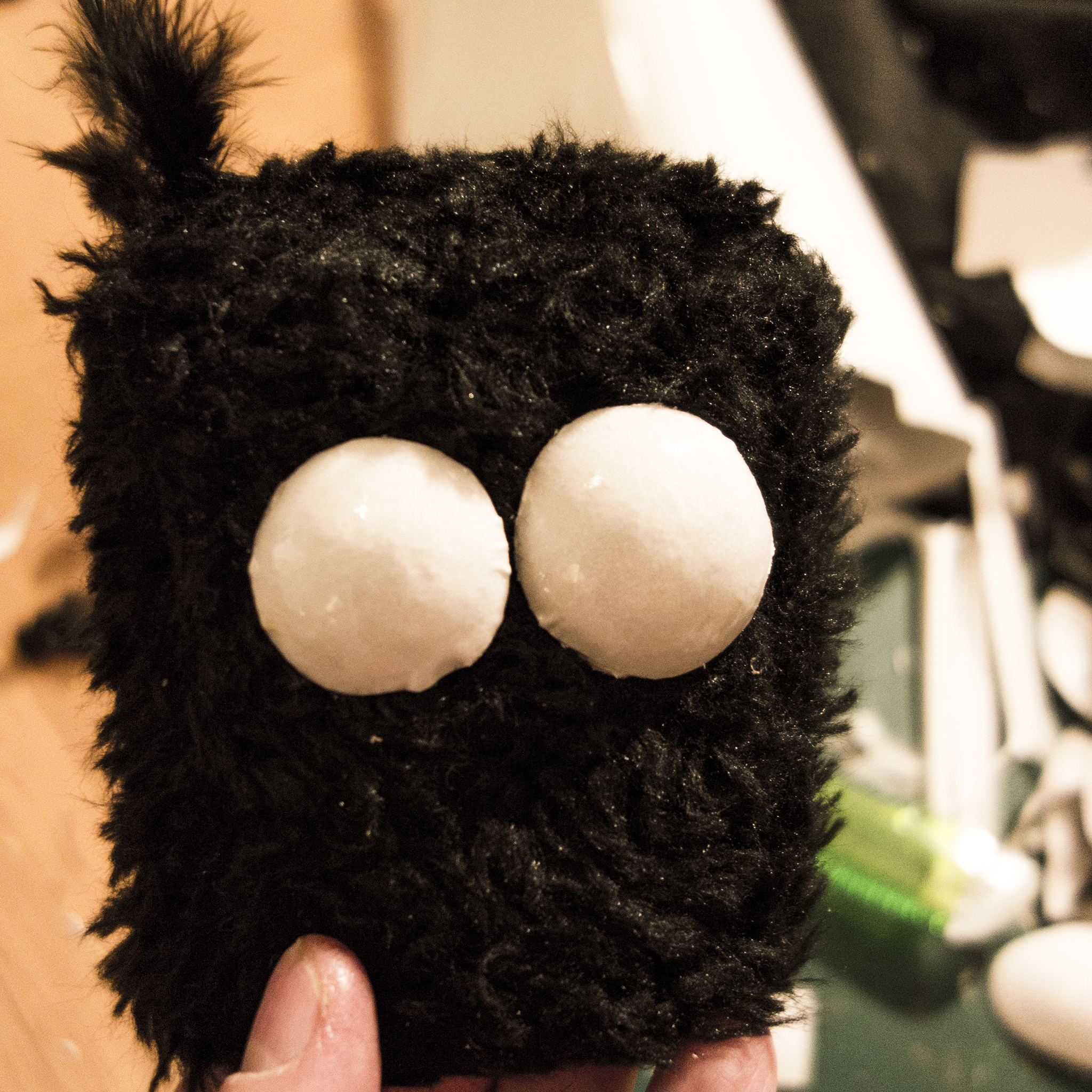 The film is funded

After many trials and tribulations, the film about the Mahianen Pikku Iso is finally funded. The film will premiere sometime late next spring if everything goes according to plan.

The film is Co-produced by  Filmpool Nord, who has supported the project from the beginning, but also svt and TCB i Kiruna AB with support from Region Norrbotten, Längmanska kulturfonden  and Svenska Filminstitutet.

Now is the start of an intensive period to finish the sets, costumes, and props before filming that will start in middle or late December. Composition and other work are planned to start at the beginning of the new year and my goal is to continue to update the production diary during all of this with at least a post every two weeks. If you are interested you can also follow bortbyting at Twitter where I post behind the scenes shots almost daily.