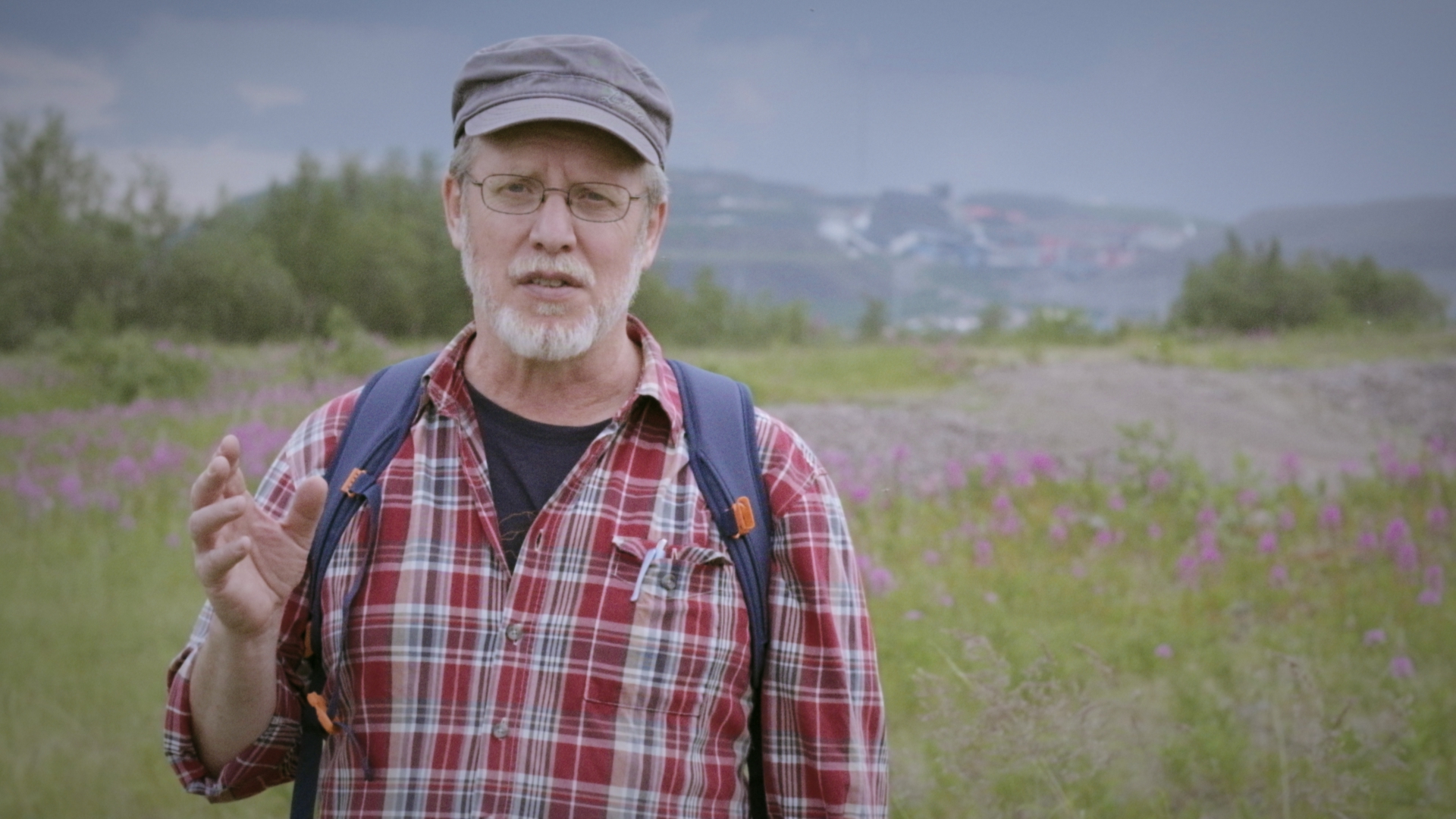 Let author and historian Curt Persson guide you along the Big Finance Trek, an expedition conducted in 1896 along what would eventually become the Iron Ore Line from Narvik to Kiruna.

The expedition was made up of the richest and most influential people in Sweden at the time, but carrying their equipment and showing them the way was about thirty local porters. Porters who are barely mentioned in the texts written about the expedition.

In this film we tell the story of The Big Finance Trek from the view of porter Anders “Larsinanttu” Larsson from Kurravaara.

In animated segments we also get to see things that happened on the journey that has never been made in to film before.

The film is made by Magnus Fredriksson, Curt Persson and Johan Sandström. Music and sound by Martin Eriksson.