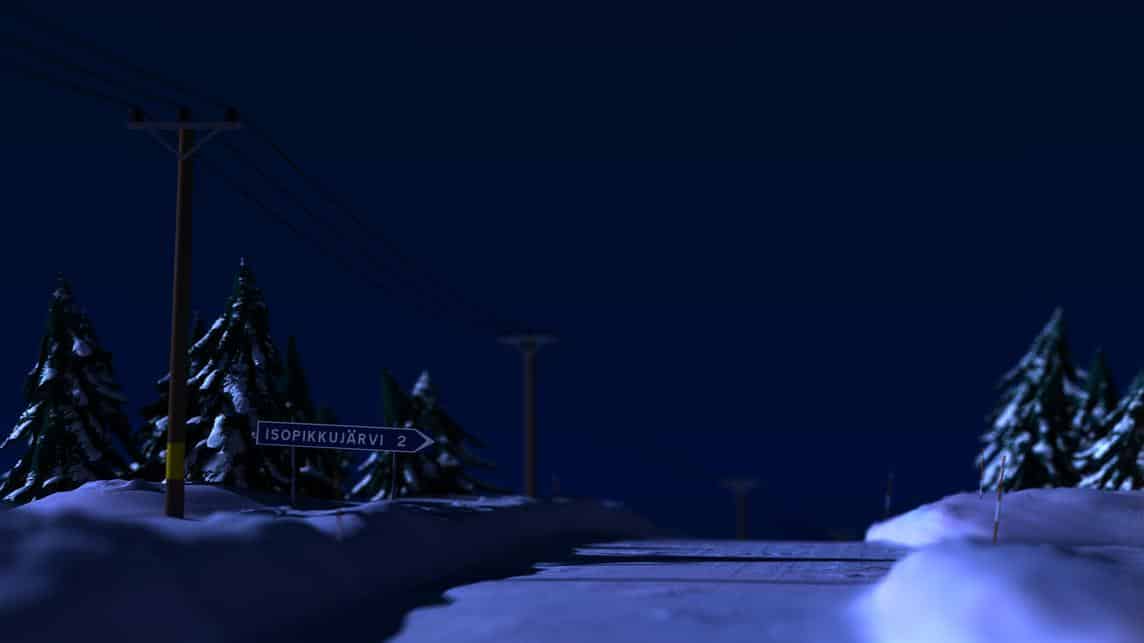 Who can love Pikku Iso?

Far up north, where winters are cold and summer night glow red
there was a small village, once thriving, now dead
Life here used to be quite fine
util the day that they closed down the mine

The village Isopikkujärvi, deep in the Tornevalley, only has one resident, Pikku Iso. Pikku is a maahiainen, a keeper of grounds, a duty he has inherited from his father. Because of this duty he has remained in the village as other people have left or died.

The lsolitude weighs heavily on Pikku and after a while he decides it’s time to share his life with someone. He starts by signing up to an internet dating site and before not to long, he has a match.

In the film we get to follow Pikku´s hardships in his quest to find love.

The film will be a mix of computer animation, hand-in-mouth puppets, video and stop-motion where all main character are puppets while minor background character are stop motion animated.

A pilot for the film will be completed before the end of the year.

Thanks to development funding from Filmpool Nord AB, support from Norrbottens läns landsting and a grant from Stiftelsen Längmanska kulturfonden.